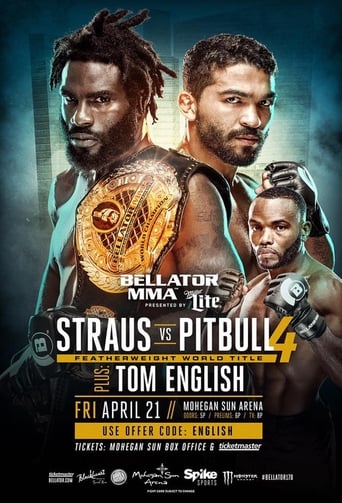 Bellator 178: Straus vs. Pitbull 4 took place on April 21, 2017 at Mohegan Sun Arena in Uncasville, Connecticut . The event aired live on Spike TV. Bellator returned to Mohegan Sun with a Featherweight world title fight pitting Daniel Straus against Patricio "Pitbull" Freire as the main event of Bellator 178. Straus and Freire have fought three times before; Freire won one by submission and once by decision, while Straus most recently won by decision. A middleweight bout between Ed Ruth and Aaron Goodwine was originally scheduled for this card, but failed to materialize. Ruth instead faced David Mundell. 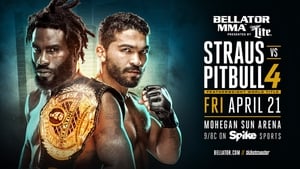