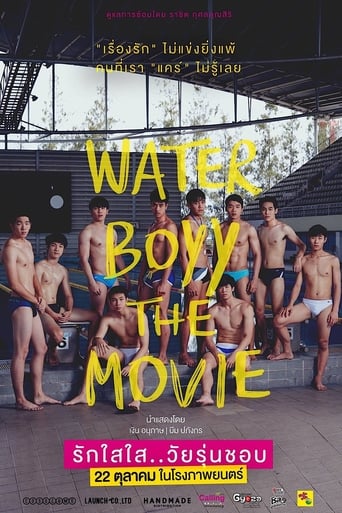 At Ocean High School in Hua Hin District, Nam is a swimmer who does well despite a lack of training. He is popular on campus and has many girlfriends, inspiring envy among his peers, and also has a love of pornography which he needs to watch to sleep. However, his relationship with his father, swimming coach Neung, is strained. Nine does Nam’s homework and tutors him so Nam can teach him how to swim. Another swimmer, Muek, becomes Nam’s roommate. After Muek moves in, Nam is less interested in watching pornography. However, Muek has a girlfriend, Nune, an actress, who shows up for the Super League Swimming Competition at Changmai. This turns out to be a competition for love. 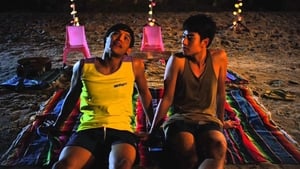