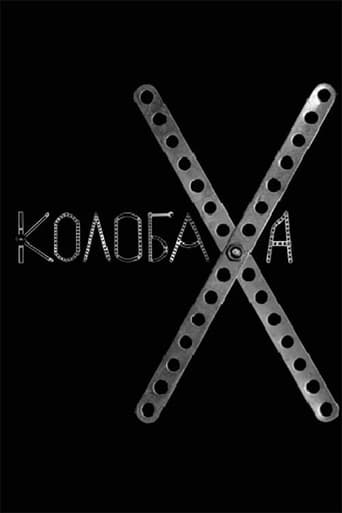 The world is split into two camps, Russia and China vs. the US. The US have lost the competition of political systems and are destroying the planet's climate. For 80 years Russia and China have been sunk into internal winter, while the US enjoy eternal summer. Young Russian scientist Andrey Khvorobaev disccovers that the climate can be controlled by means of the Perelman Axis, located in Buryatia. The US Imperialist sharks, led by the president and driven by greed, let loose a grim Nazi executioner, Professor Gubke, who conducts horrible, inhumane experiments that turn American boys into zombies to defend the Perelman Axis. An expedition of Russian scientists, sent to Buryatia to fix global injustice, is looking for the Russian end of the Perelman Axis. They battle the merciless creations of the Nazi criminal Gubke. The expedition fails, but Andrey lives and fights on, supported by his Orthodox faith and the love of his homeland, embodied by the Buryat girl Vera.