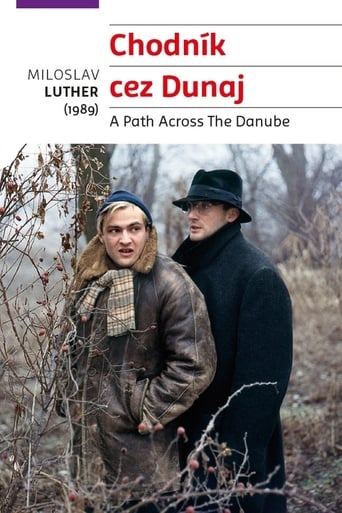 In WWII, Czechoslovakia split into the Slovak State and the Protectorate of Bohemia and Moravia. Former pilot Viktor Lesa works for the Slovak Railway Mail and often comes to the border town of Ludendorf, the former Czech town of Bfeclav. In order to impress a young female colleague, he redirects an important package. The Gestapo shows up in the town and Lesa together with a Jewish clerk, Tichacek, have to run for their lives . They ride a cargo train to Slovakia and they decide to escape to Hungary by crossing the Danube.