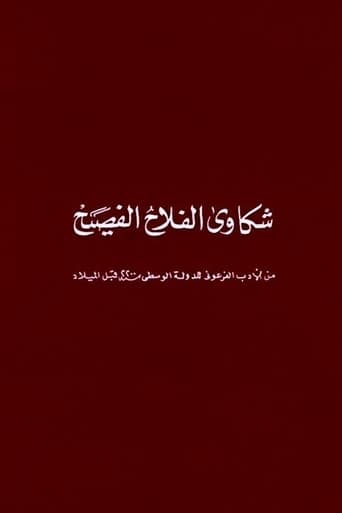 Based on one of the major literary texts survived from the Middle Kingdom, the classical period of Egyptian literature, The Eloquent Peasant is a combination of a morality/folk tale and a poem. The events are set between 2160 and 2025 BC. When the peasant Khun-anup and his donkey stumble upon the lands of the noble Rensi, the peasant’s goods are confiscated and he’s unjustly accused of theft. The peasant petitions Rensi who is so taken by the peasant’s eloquence that he report his astonishing discovery to the king. The king realises the peasant has been wronged but delays judgement so as to he can hear more of his eloquence. The peasant makes a total of nine petitions until finally, his goods are returned. 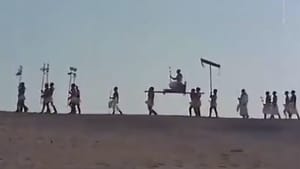 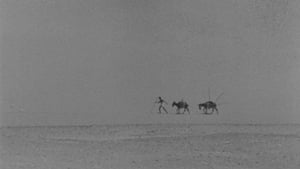