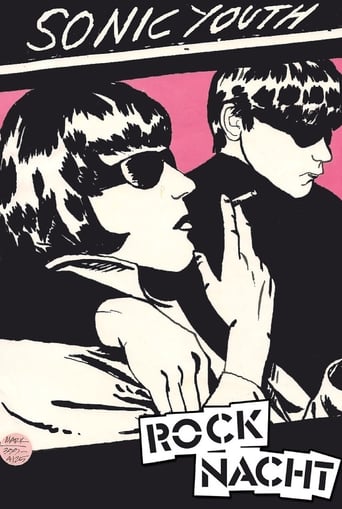 Live at Rocknacht, Germany 1996. Sonic Youth is an American alternative rock band from NewYork City, formed in 1981. In their early career, Sonic Youth was associated with the No Wave art and music scene in New York City. Part of the first wave of American noise rock groups, the band carried out their interpretation of the hardcore punk ethos throughout the evolving American underground that focused more on the DIY ethic of the genre rather than its specific sound. As a result, some consider Sonic Youth as pivotal in the rise of the alternative rock and indie rock movements.