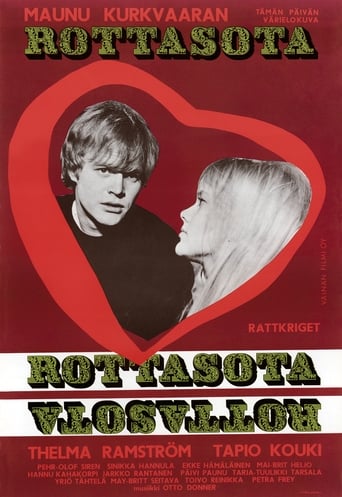 A social study and critic by Maunu Kurkvaara. The film tells about the rise of awareness among the youth against the pollution and eco-system disaster. The conflict between the youth and ruling establishment is also taken under the inspection. The daughter of the prime minister and her relation to the son of another minister (of opposing party) is especially under surveillance.