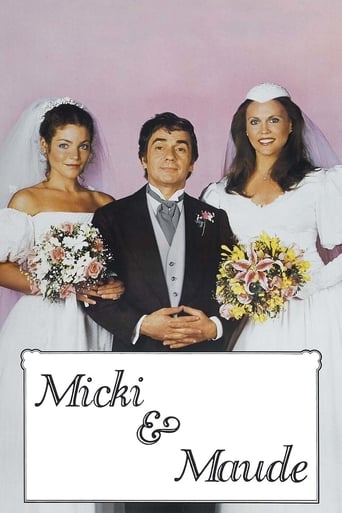 TV reporter Rob Salinger is married to Micki, but because she's always busy working, they hardly ever spend time together. One night at which he got stood up by Micki again, Rob meets cellist Maude and they soon get romanticly involved. When it turns out Maude is pregnant with his baby, Rob decides to marry Maude. When he's on the verge of telling Micki, she tells him she's pregnant, so he doesn't have the heart to leave her, but he marries Maude anyway. Now married to two pregnant women who don't know about each other, Rob has a busy time taking care of both and keep them from finding out. 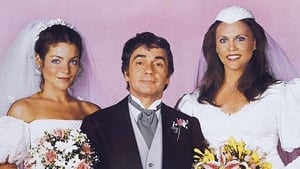 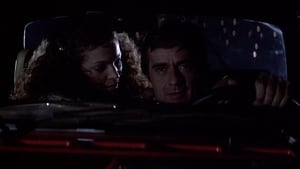