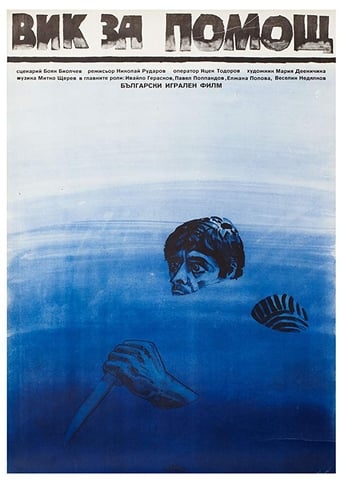 20-year-old Georgi was adopted as a child. The family falls apart though and he ends up in a youth detention center. When released, he comes to face people's selfishness and disregard, He begins to steal things. The investigator working on his case talks to his adopted parents, his girlfriend and friends. Hiding from the police, Georgi ends up in a small town at the Black sea coast. He falls in love with his friend's sister Yana. Yet again, he finds no sympathy and understanding. He steals again. The investigator wants to help him but Georgi has given up all hope. He wants to commit suicide. Yana is the last spark of hope to bring him back to life.