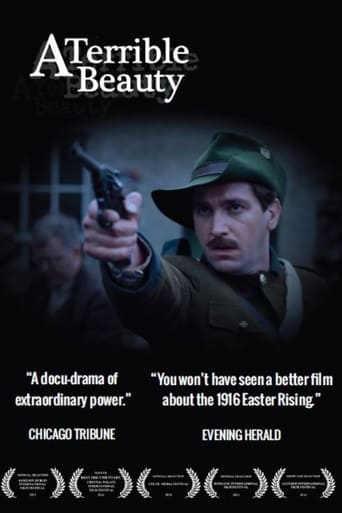 A Terrible Beauty is the story of the men and women of the Easter Rising in Dublin in 1916, Irish and British, caught up in a conflict many did not understand and of the innocent men and boys, executed because of what transpired in The Battle of Mount Street Bridge. The British soldiers were the last of the Great War volunteers, who joined up together to fight the Germans. They knew that there was a strong chance they would die in France, but to die in Dublin would never have crossed their minds. The Irish Volunteers were weekend warriors many of whom had no idea they were about to take part in large scale battles on the streets of Dublin.