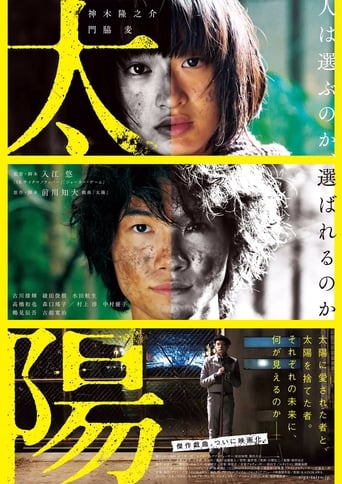 The story is set in the early 21st century with the population decimated by bio terror. Two kinds of humans now exist. One is the Nokusu who were infected with a virus but survived and consequently they carry an antibody. Most are young, healthy and have high intelligence, but they have a high sensitivity to ultraviolet rays and are active mostly during the night. The other group are the Kyurio. They survived by never having the virus. The Nokusu discriminates against the Kyurio. Tetsuhiko Okudera is a Kyurio. He was born in a poor village. He isn't happy with being a Kyurio and wishes he could be a Nokusu. Yui Ikuta is Tetsuhiko’s childhood friend. She tries to revive the poor village. 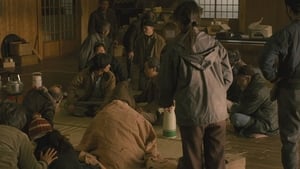