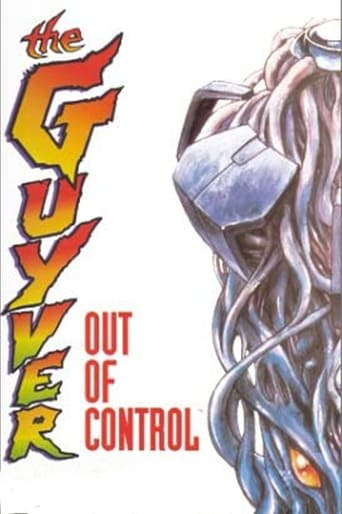 One night, high school student Sho Fukamachi discovers a mysterious metal object. Then in a blinding flash of light, Sho finds that he has accidentally fused with the Guyver, a mecha of mysterious alien design. Now, to save his girlfriend, Mizuki Segawa, along with the entire world, Sho must become the Guyver to fight the Chronos Corporation and their biocreatures, called Zoanoids, who are hell-bent on world domination.