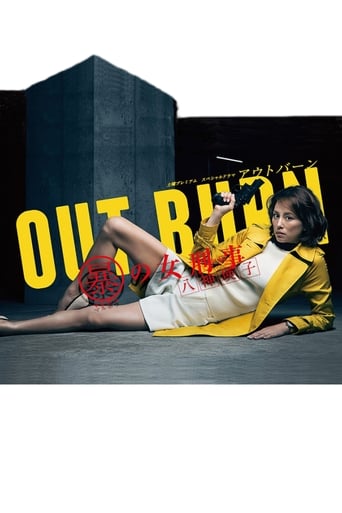 Eiko Yagami (Ryoko Yonekura) is a "Marubo", a unit of Ueno Central Police Station's Organized Crime Division which deals directly with organized gangs to try and keep the peace. However, Eiko has some sidelines: she's a moneylender to her fellow police officers without charging interest in return for information and is also willing to do the odd side job for those on the criminal side for the money. One day, Kasumi (Riho Takada), who is the daughter of Senma-gumi gang's leader (Toshiyuki Nishida), is found stabbed to death. As this threatens to pit gang against gang, Eiko and the police have to hurry and find her killer.