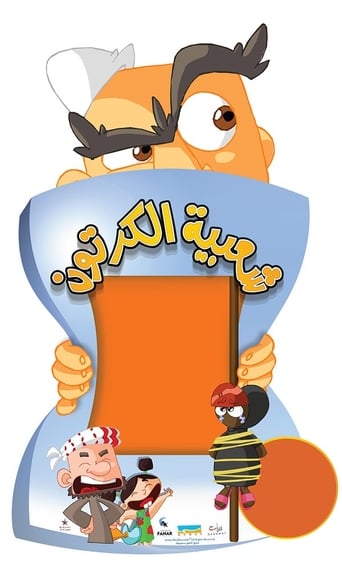 A cartoon comedy TV series in the United Arab Emirates that revolves around social and cultural values in the Emirati society. It was broadcasted on the television for the first time in 2006 during Ramadan on the Sama Dubai tv channel.