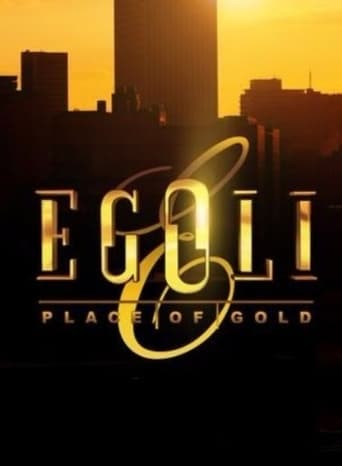 Egoli: Place of Gold is a long-running bilingual South African soap opera which first aired on M-Net on 6 April 1992. South African television's first daily soap opera, on 3 December 1999 Egoli became the first South African television program in any genre to reach 2,000 episodes. As of 3 August 2007, 4,000 episodes had aired. Egoli: Place of Gold aired its final episode on 31 March 2010, after 18 years of acting from South African and international actors. The series was set in Johannesburg, which is sometimes referred to as eGoli. Egoli was created by Franz Marx. The show is known in Afrikaans as Egoli: Plek van Goud. Egoli was "aimed at women of all nationalities between the ages of 25 and 45, with middle or upper incomes." The series aired Monday to Friday at 18:00. However on from April 2009, M-Net moved Egoli to the 18:30 timeslot. The series had a large following, and "Egoli Spectaculars" were held countrywide each year for fans of the series to meet the cast. These spectaculars offered publicity for the series but also raised money for charity.