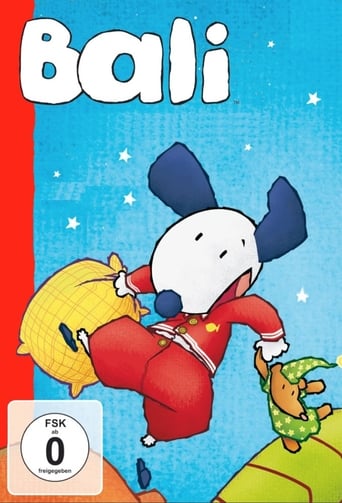 Bali is an animated television series based on a series of French children's books by Magdalena and Laurent Richard published by Editions Flammarion. The show follows the adventures of Bali, a modern preschool puppy, his mom and dad, and Kikou, his stuffed animal in a city apartment. Paris-based PlanetNemo has licensed the television program to more than 20 countries worldwide and has sold U.S. media and merchandising rights. In addition, Bali has had a stage show run in Paris. 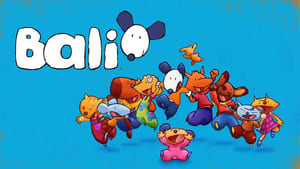