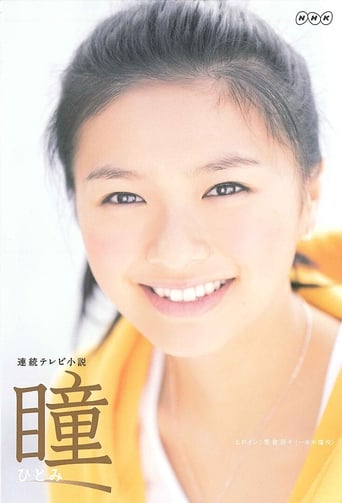 The 78th NHK Asadora is Hitomi. The series takes place in the old shitamachi area of Tokyo, and in these most recent episodes, 20-year old heroine Hitomi becomes the force around which her divorced mother, long estranged from her own father, is forced to reconcile and renew a sense of family camaraderie. This is not particularly easy, given the trifling issues and problems of modern day life that beset each of the characters, and the drama unfolds with a light comedic touch. Hitomi's upbringing is the issue that is constantly brought into focus. The family reconciliation is made possible, ironically through the death of Hitomi's grandmother. Hitomi seizes the opportunity to travel to her funeral from Sapporo. Once there, she sets out to realize her dream of becoming a dancer, all the while interfering with and disrupting her grandfather's life.