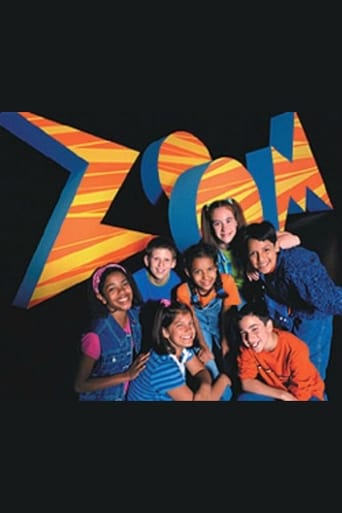 Zoom is an American television series]], for ages 8 & up created almost entirely by children, which aired on Public Broadcasting Service originally from January 4, 1999 to June 24, 2005. It was a remake of a 1972 TV series by the same name. Both versions were produced by WGBH-TV in Boston. Reruns were aired until early 2006. 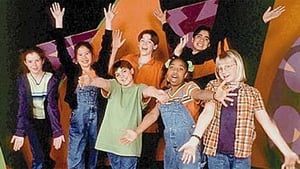