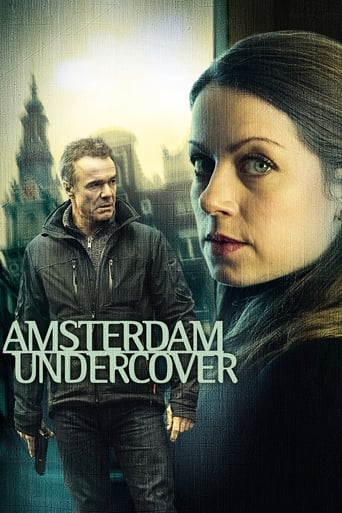 Katja hasn't reported in for months and, against orders, German undercover cop Alex follows her to Amsterdam to find out what's going on. Complicated by the fact she is more than just the colleague he has been training as a covert operative; he's in love with her. A dangerous new designer drug has hit the street and, having spent three years infiltrating the hierarchy of the Amsterdam drug mafia, Katja could finally be in the position to bring it down.