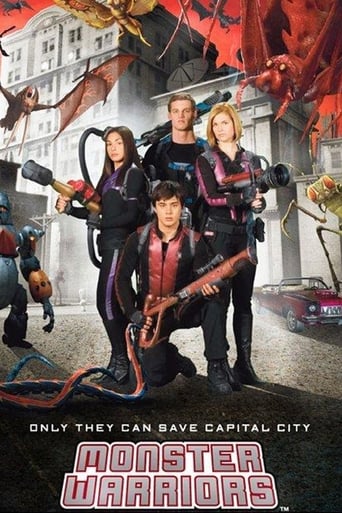 Monster Warriors is an original Canadian television series, which airs on YTV in Canada, and also on Jetix since April 2006 in the United Kingdom. It was created by Wilson Coneybeare and produced by Coneybeare Stories Inc. The series concluded its run on July 26, 2008 with a TV movie titled Monster Warriors Finale on YTV