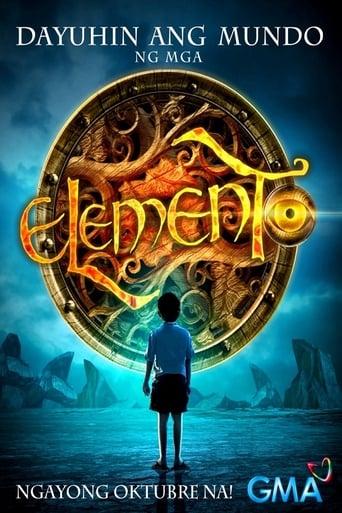 Elemento (lit. Element) is a 2014 Philippine television docudrama horror anthology broadcast by GMA Network. It premiered on October 10, 2014 on the network’s Telebabad line up. The show concluded on October 31, 2014 with a total of 4 episodes.