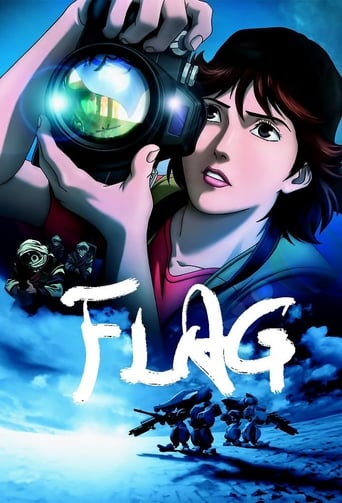 Saeko Shirasu is a 25-year-old war front-line photo-journalist who became a celebrity after taking a picture of civilians raising a makeshift UN flag in war-torn Uddiyana. The image then became an instant symbol for peace. However, just before the peace agreement is achieved, the flag was stolen by an armed extremist group in order to obstruct the truce. The UN peacekeepers decide to covertly send in a SDC (pronounced as "Seedac"—Special Development Command) unit to retrieve the flag. Because of her connection with the "Flag" photo, Saeko Shirasu was offered the job of following the SDC unit as a front line journalist. Among the SDC unit's equipment is the HAVWC (High Agility Versatile Weapon Carrier—pronounced "havoc") mecha armored vehicle. 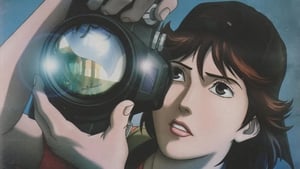