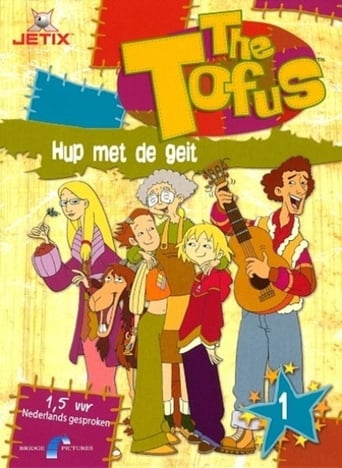 The Tofus, is an animated French and Canadian sitcom created by Fabrice de Costil and Bertrand Victor for Teletoon as one of its original productions. It is a satirical parody of the environmentalist lifestyle epitomized by its title family, which consists of Mom, Pop, Chichi, Lola, and Buba. The show is set in the fictional town of Beauvillage, and lampoons many aspects of the environmental movement, including environmental organizations, animal rights, and pacifism. Since its debut on September 1, 2004, the program has aired twenty-six episodes over two seasons. 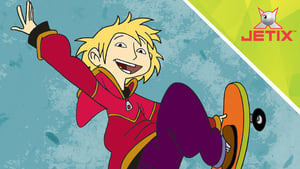