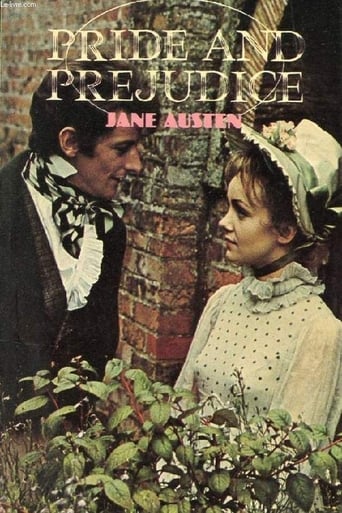 Pride and Prejudice is a 1967 BBC television serial, based on Jane Austen's novel of the same name, originally published in 1813. This production marked the 150th anniversary of the death of Jane Austen. It was directed by Joan Craft and starred Celia Bannerman and Lewis Fiander as the protagonists Elizabeth Bennet and Mr. Darcy. 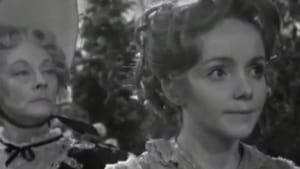