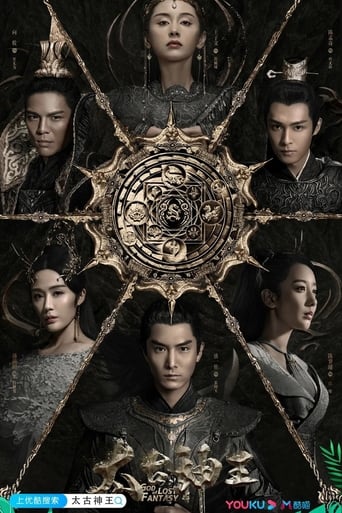 The story of Qin Wen Tian, a broken man who seeks revenge for the assassination of his family. He discovers and joins a renowned martial arts sect and meets the former crown prince whose brother had staged a coup and driven him out of the palace. He also joins up with the master's daughter to aid the former crown prince.