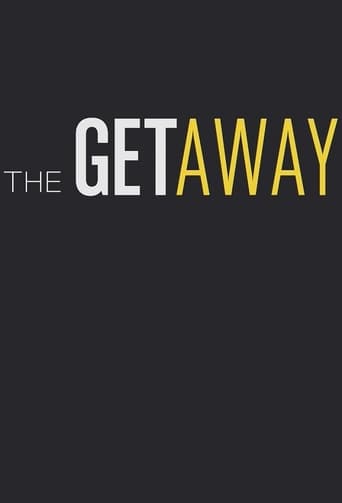 The Getaway is an American travel documentary television series that airs on the Esquire Network. It was set to premiere April 24, 2013, on but was pushed to September 25, 2013, the same week the network re-branding took place in order for Esquire Network to have a broader range of original programs aside from this series and Knife Fight. The Getaway is executive produced by Anthony Bourdain and features a ten episode first season. 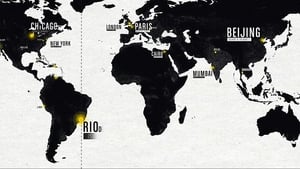