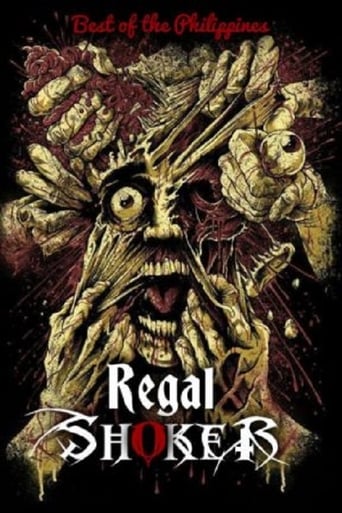 Regal Shocker is the revival of the iconic horror show of the 1980s, originally offered by Regal Entertainment and aired on GMA Network. It is a Filipino horror / thriller television series offered by TV5 together with Regal Entertainment and airs every Saturdays after Wil Time Bigtime and before The Jose and Wally Show Starring Vic Sotto. It premiered on November 5, 2011 with the episode entitled Elevator led by Gabby Concepcion and Niña Jose.