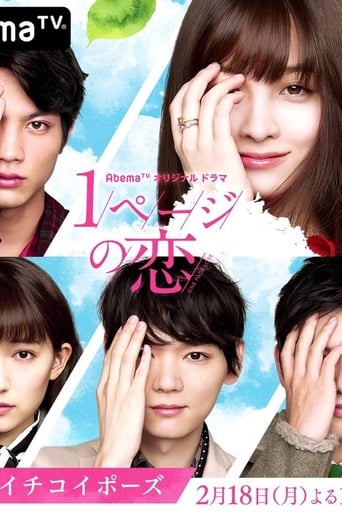 Winter of 17 years old. Akari Mizusa, who is good at drawing, fell in love with Ikumi Morita, the son of the inn, on an island he visited on a family trip. While watching the Selene meteor shower once every four years, they will see each other's feelings. On the day of the meteor shower after four years, I went to the high pledge of appointment, but it appeared that Hoshino had a camera with Hoshino. Akari 's love begins by the sketchbook. (Source: Japanese Wikipedia) 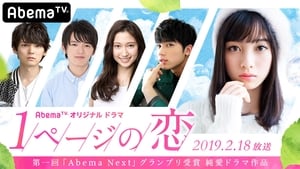