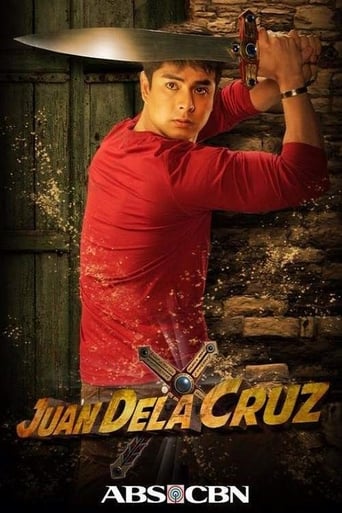 Juan dela Cruz is a 2013 Philippine television drama directed by Malu Sevilla. It stars Coco Martin as Juan dela Cruz, a half-tagabantay and half-aswang who falls in love with Rosario. It is the second television drama in the Philippines made by ABS-CBN to be filmed and broadcast in high definition. The series premiered on ABS-CBN and worldwide on TFC on February 4, 2013 replacing Princess and I.