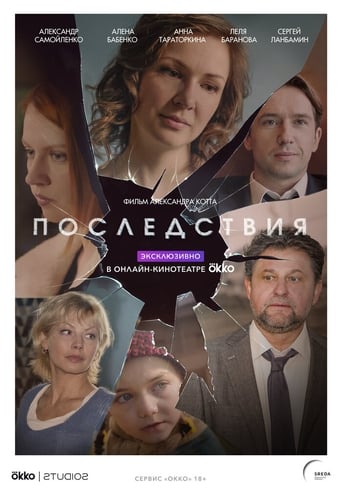 Several years ago, a successful businessman Andrei learned that one of his three daughters was not from him. He divorced his wife and obtained full custody of the children, prohibiting his ex-wife from approaching them. Everything was going well, until one day Andrei was diagnosed with a terrible diagnosis: he has cancer, and he has a few months to live. He understands that girls need a mother, otherwise no one will take care of them after his death. Andrei proposes to his girlfriend, but then accidentally meets his ex-wife and understands that he still loves her. 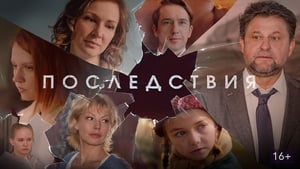