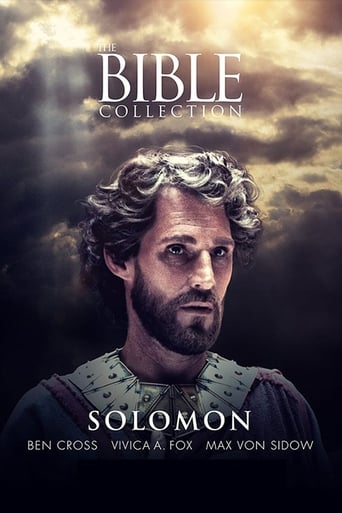 David, now an old man, is still king of Israel. Among his sons, the ambitious Adonijah and the clever Solomon. The two young men are fierce rivals, since both are prospective heirs to the throne and only one can be successful.