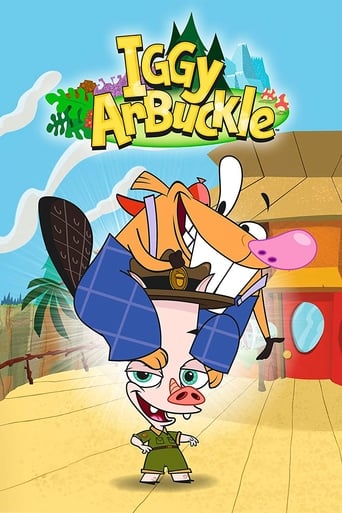 Iggy Arbuckle is a Canadian animated series that premiered in Canada on Teletoon in June 2007. Based on a comic strip from National Geographic Kids, the show is created by Guy Vasilovich, and focuses about a pig who happens to be a forest ranger, known in the series as a "Pig Ranger". The plot involves Iggy's attempts to protect the environmental structure of the fictional Kookamunga National Park. It is produced by Blueprint Entertainment. The series is also aired in Australia on ABC Kids and in the UK on Jetix from August 25, 2007, Pop from June 27, 2011. Oasis International, the Canadian distributor, also licensed the series to channels such as Cartoon Network and Canal + SA and TPS in France. It was also broadcast on Saturday mornings on Toonattik on ITV and CITV, and weekday mornings on Action Stations! on ITV4 and CITV. 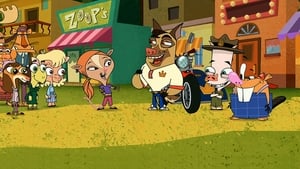