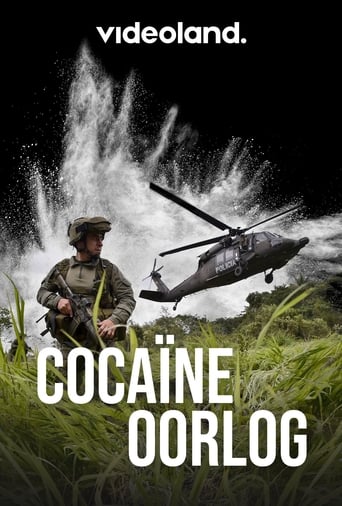 In the two-part special Cocaine War, John van den Heuvel exposes the cocaine route between South America and the Netherlands. After the murder of drug king Pablo Escobar, who runs the coke trade in Colombia? Where is the white gold produced and how does it get on board and eventually ashore in the Dutch ports? 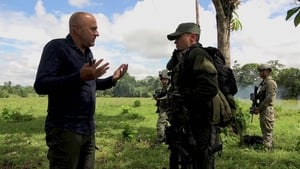