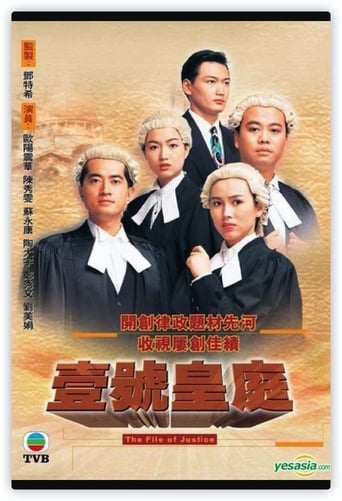 The Files of Justice is a series of Hong Kong legal drama produced by TVB. There were 5 seasons produced, the first was aired in 1992 spanning 13 episodes. The series revolves around a group of lawyers and legal personnel with stories interwoven between their personal lives and the court cases in which they’re engaged. This drama is Bobby Au Yeung's TV debut.