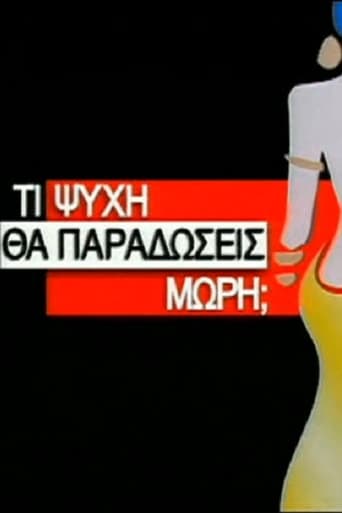 Ti Psychi Tha Paradoseis Mori? is a Greek black comedy series created by Alexandros Rigas and Dimitris Apostolou which aired on Mega Channel on 2000 and lasted only 6 episodes. The series focuses on the lives of four women who want to take revenge from the man who sexually abused them when they were little girls. Despite the fact that Ti Psychi Tha Paradoseis Mori? draw extremely high ratings from its beginning, the shootings were abruptly interrupted during the production of the 7th episode, which was never completed, leading to the series cancellation. 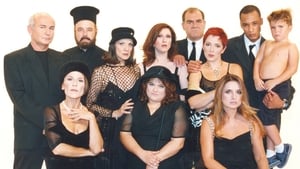