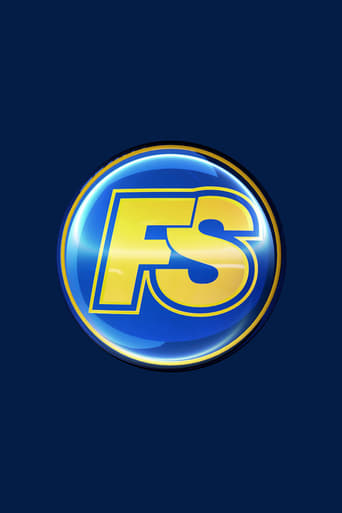 Final Score is a BBC Television programme produced by BBC Sport. The programme is broadcast on late Saturday afternoons in England, Wales and Northern Ireland, usually on BBC One. BBC Northern Ireland opts away during the last ten minutes to cover local results, BBC Scotland runs a different programme altogether – Sportscene Results. Final Score is also broadcast on Boxing Day, New Year's Day and Easter Monday plus a special Sunday edition on the final day of the Premier League. The programme, which is currently presented by Jason Mohammad, provides viewers with the results from the main football league matches played on that day. Final Score is also broadcast on Saturday afternoons on the BBC Red Button and online for two hours before the BBC One broadcast begins. This programme features a live studio discussing the day's play as it is being played while also showing audio coverage clips of a large number of matches that are being played. After the domestic broadcast concludes, an additional half-hour is broadcast live on BBC World News, the BBC's internationally-broadcast news channel. The round-up covers games from the Premier League to the Conference National, in Scotland from the Scottish Premier League to the Scottish Division Three, and more frequently in recent times, the Welsh Premier League and the Irish League.