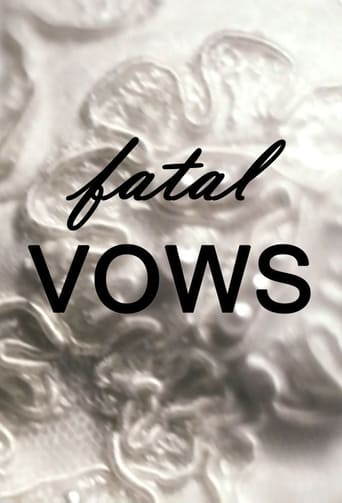 Fatal Vows is an American documentary television series on Investigation Discovery that debuted on November 17, 2012. The series is presented by Brian Russell, an attorney as well as a forensic and clinical psychologist, and Stacy Kaiser, a licensed psychotherapist and relationship expert. Each episode tells the stories of divorces that turned deadly. The series has been renewed for a second season.