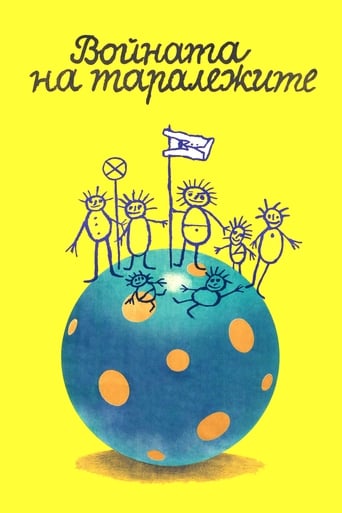 'The Hedgehogs' are a group of youngsters who are trying to gain control of the empty space between the blocks of flats, which they want to convert into a basketball court. The resistance of the neighbors is soon overcome and the court is laid down. Training courses in basketball for kids are set up. The ambitious coach is selecting only those of the boys who are able to carry out his most absurd orders. Two of them happen to be late, so he immediately fires them from the team. Thus the 'hedgehogs' war' against the indifference of the adult breaks out.