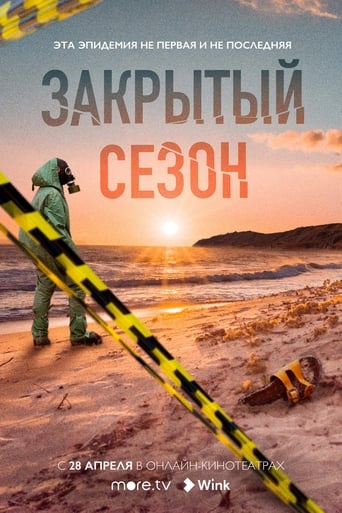 A small southern town on the sea. Cozy cafes on the promenade, home-made wine for bottling, paid fishing on boats. The city also has its own “iconic figures”: Gleb Valentinovich, a semi-legal businessman, owner of restaurants and kiosks, and Sergey Voronets, the head of the police department, who has a “percentage” for a quiet life from the same institutions. The town lives a lazy and pleasant life until a few strange deaths occur - yesterday healthy people die in a couple of hours. An epidemiologist from the capital is called into the city. Gleb and the “team” are trying to intercept and bribe him: it’s not at all in their interests to close the season. But Evgeny Levin is fundamental. However, his dedication and willingness to get into any fight, he will soon make Gleb respect himself. Gleb does not know one thing: Zhenya is the same man, because of the break with which his young wife had once left Moscow. 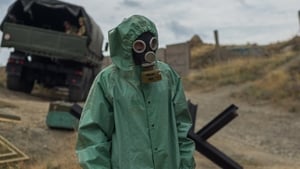 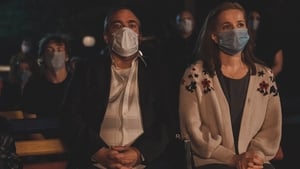 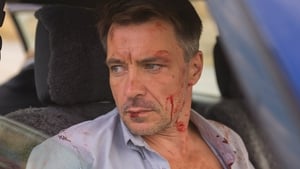 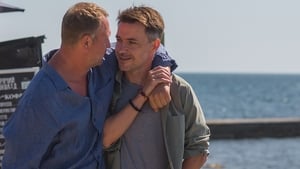 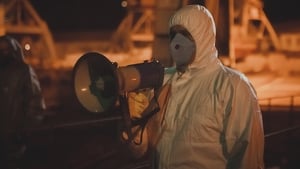