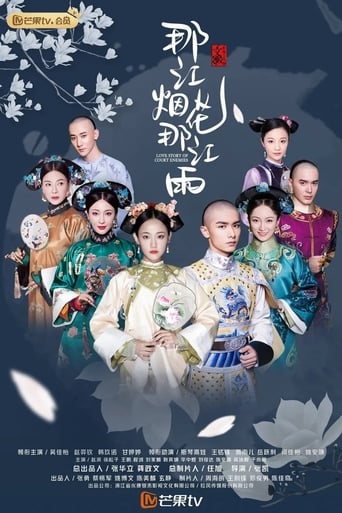 The story is set in the Yuan year of the Yongzheng era. In the time of chaos, Yu Xing and her sister Cai Feng were separated. When Yu Xing knew that Cai Feng had entered the palace as a consort candidate, she decides to follow suit as a chef trainee. Her culinary skills deeply impressed the Emperor, and she was quickly promoted through the ranks. However during the Empress Dowager's funeral, she accidentally breached a taboo and offended the Emperor. She was then sent to the countryside to do manual labour. There, she got to befriend a healer and picked up medical skills. Using her new-found skills, she managed to help the people who were suffering from a widespread pandemic. When she returned to the capital, she enrolled into the imperial medical college and started from the bottom as a trainee practitioner. She also finds love with general Yue Zong Lin.