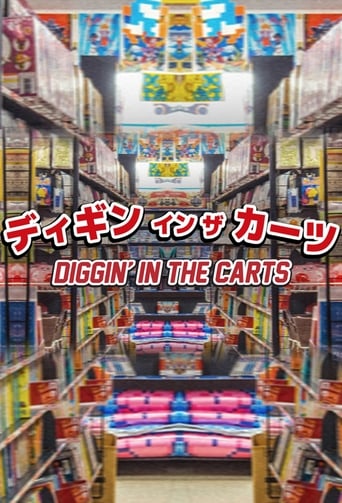 Diggin' In The Carts shines a spotlight on the composers who created a style of music that has had an immense impact on modern pop culture. From the personal studios of these legendary composers, to the concert halls of Japan where symphony orchestras are performing their compositions to sold-out crowds today - the series will document how the music of video games was created, what inspired it, and how it evolved into its own cultural phenomenon. Peppered with commentary from some of modern music’s finest DJ’s, musicians and electronic producers from around the world, the documentary also shows the influence these Japanese composers had on the world - and the world of music. 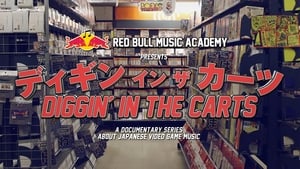