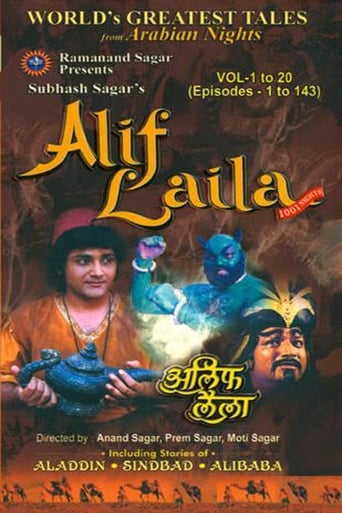 Alif Laila is a TV series based on the stories from The Arabian Nights. It was produced by Sagar Films. It was made in two seasons. The first season was aired on DD National and the second SAB TV. Later, it was also aired on ARY Digital, BTV, and ETV. The Series starts right from the very beginning when Scheherazade starts telling stories to Shahryar. Alif Laila contains both the well-known and the lesser-known stories from One Thousand and One Nights which are mentioned here. Actual word is "Alf Laila" meaning thousand nights. 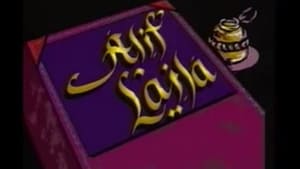 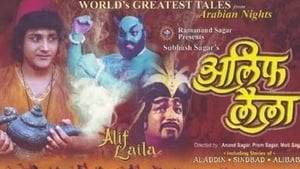 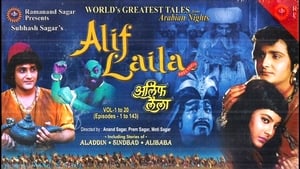