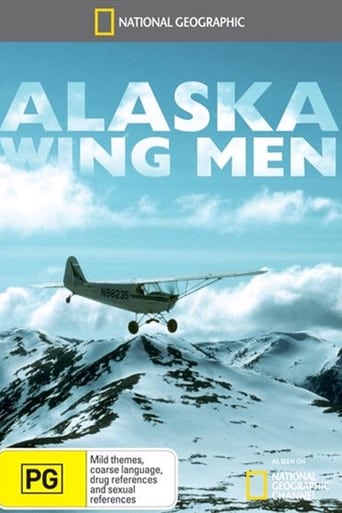 Alaska Wing Men is an American documentary television series on the National Geographic Channel. The show primarily follows the daily lives of bush pilots that fly to and from various small rural villages throughout Alaska. The series premiered on January 10, 2011