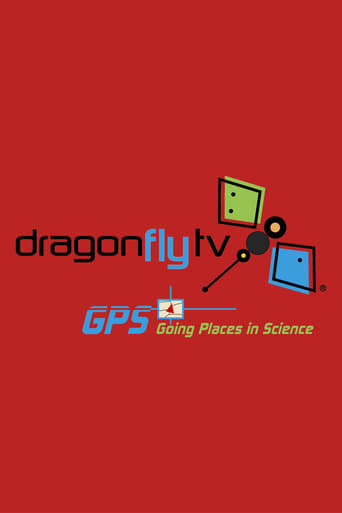 DragonflyTV is a science education television series for children aged 6–12, produced by Twin Cities Public Television, broadcast on most PBS stations. DragonflyTV showcases our most eager young scientists in a way that encourages all kids to discover the wonders of science. It’s a new approach in science television for kids, because it features ordinary children and their own science investigations. Whether shooting over moguls on freeride skis, getting up close and personal with alligators, or cooking up experiments in their own kitchens, the DragonflyTV kids empower viewers to explore, question, and learn. In each episode, children tell how they pursued their own investigations, communicating the infectious excitement that comes with making their own discoveries. Seasons 1-4 are co-hosted by Michael Brandon Battle and Mariko Nakasone. Seasons 5-7 are hosted by Eric Artell and are produced in partnership with science museums. DragonflyTV was created in collaboration with Project Dragonfly at Miami University, which founded Dragonfly magazine, the 1st national magazine to feature children's investigations and discoveries. Major funding for DragonflyTV is provided by the National Science Foundation. Additional funding for Seasons 1 - 4 is provided by the Best Buy Children's Foundation. 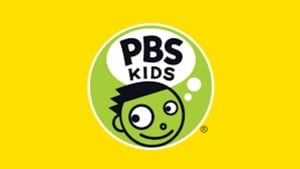