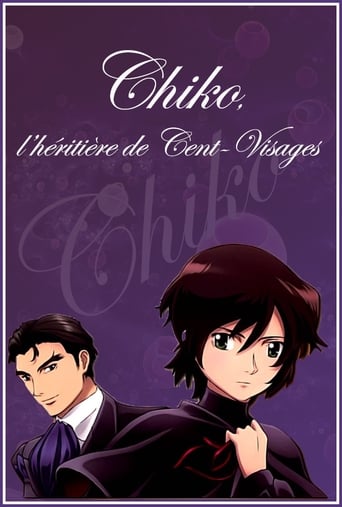 Eleven-year-old Chizuko Mikamo is a victim; she is aware that her cruel relatives have been slowly poisoning her, but she can't do anything to escape her fate except starve herself. Luckily for her, the infamous thief, Twenty Faces, has arrived to steal her household's most valuable treasure: Chizuko herself. Alongside Twenty Faces, Ken, Skipper and the rest of the gang, Chizuko travels to exotic lands and strange places in search of valuable treasure. But, as she soon discovers, there's much more to the mysterious Twenty Faces than she could ever have bargained for.