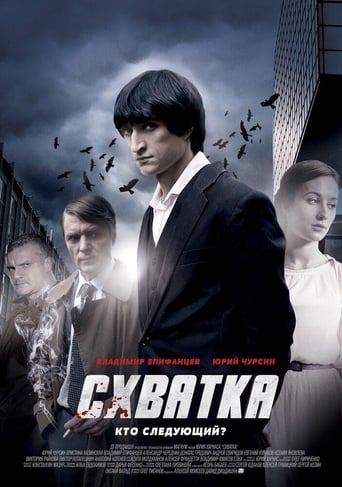 Eugene does not remember anything about his past life. The simple possessions found in his pockets led him to the apartment, but even that didn't bring up any memories. The only thing he understood was that he was not a simple man. Ordinary people don't keep huge amounts of money at home. Ordinary people don't have passports with different surnames. At the same time, the FSB launched an investigation into the case of seven missing young people. All the missing were orphans and children of the weather, which is especially interesting to the investigation. Eugene fully fits these parameters, and surveillance begins for him…