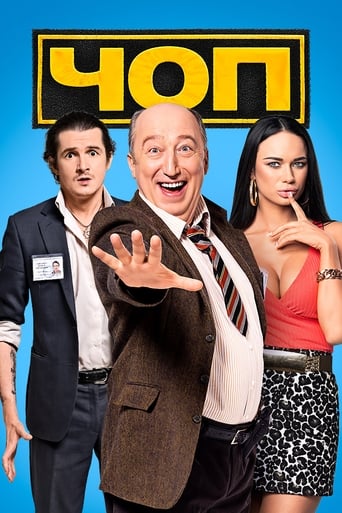 The series tells about the life of the business center "Nightingale", in which the private security company "Kedr" works. Lev Borisovich, the head of the PSC, is, as he himself believes, not only a guardian of material, but also moral and ethical values. In his subordination are four guards - Fedya, Tolya, Slava and newcomer Andrey. Andrey dreams of becoming a rock star, so he does not value the work of a security guard, but on the very first working day he meets Snezhana, a spa worker, and slowly gets drawn into the workplace of the business center. It is not an action movie with Jason Statham, it's just a story about a couple of days from the humble life of the guards of the Nightingale business center. 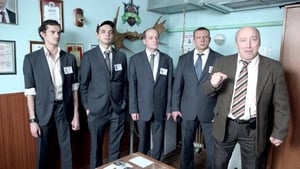