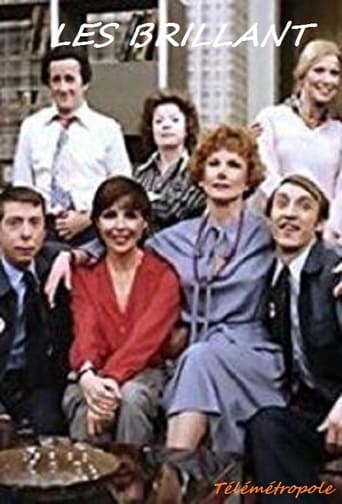 Les Brillant was a French language Canadian sitcom that aired on TVA for three seasons between 1979 and 1982. It was broadcast as reruns during summertime throughout the 80's and is now regularly scheduled on the Prise 2 digital TV network. 101 episodes have been produced.