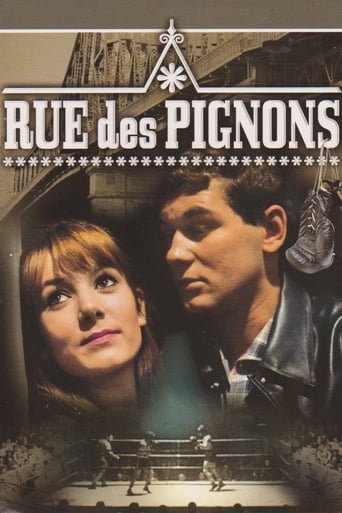 Rue des Pignons was a French-Canadian TV series which ran from 1966 to 1977. Radio-Canada has reportedly lost most of the episodes of the series, only managing to trace about 35 of the 414 episodes from 1966 to 1977. The program's theme song was composed and recorded by Pierre Brabant who also played much of the show's background music. 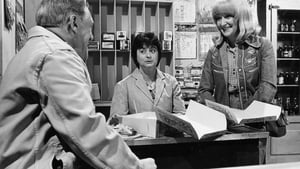