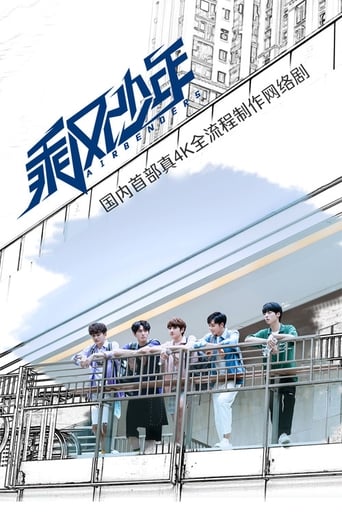 It follows a group of idol trainees with dreams to brave the winds and waves in their journey to stand on stage. Gu Yang who has been playing piano since he was a child was accepted to the Julliard School of Music. Alas, with his family going bankrupt, he can no longer enroll as planned. In order to hold on to his musical dreams and appease his distressed mother, Gu Yang joins an agency as a trainee. Since Gu Yang only knows classical music and practically nothing about pop music, he is put into the backup group. Here, he meets Zhao Zhengnan who dances well and Lu Xinghao, who sings well. With their help, Gu Yang steadily improves and manages to beat out the rest to become part of the debut group. Meanwhile, Lin Chen who used to follow Gu Yang around is no longer the person he once was. He considers Gu Yang to be his fiercest competitor and will do anything to surpass him. 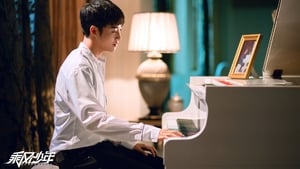